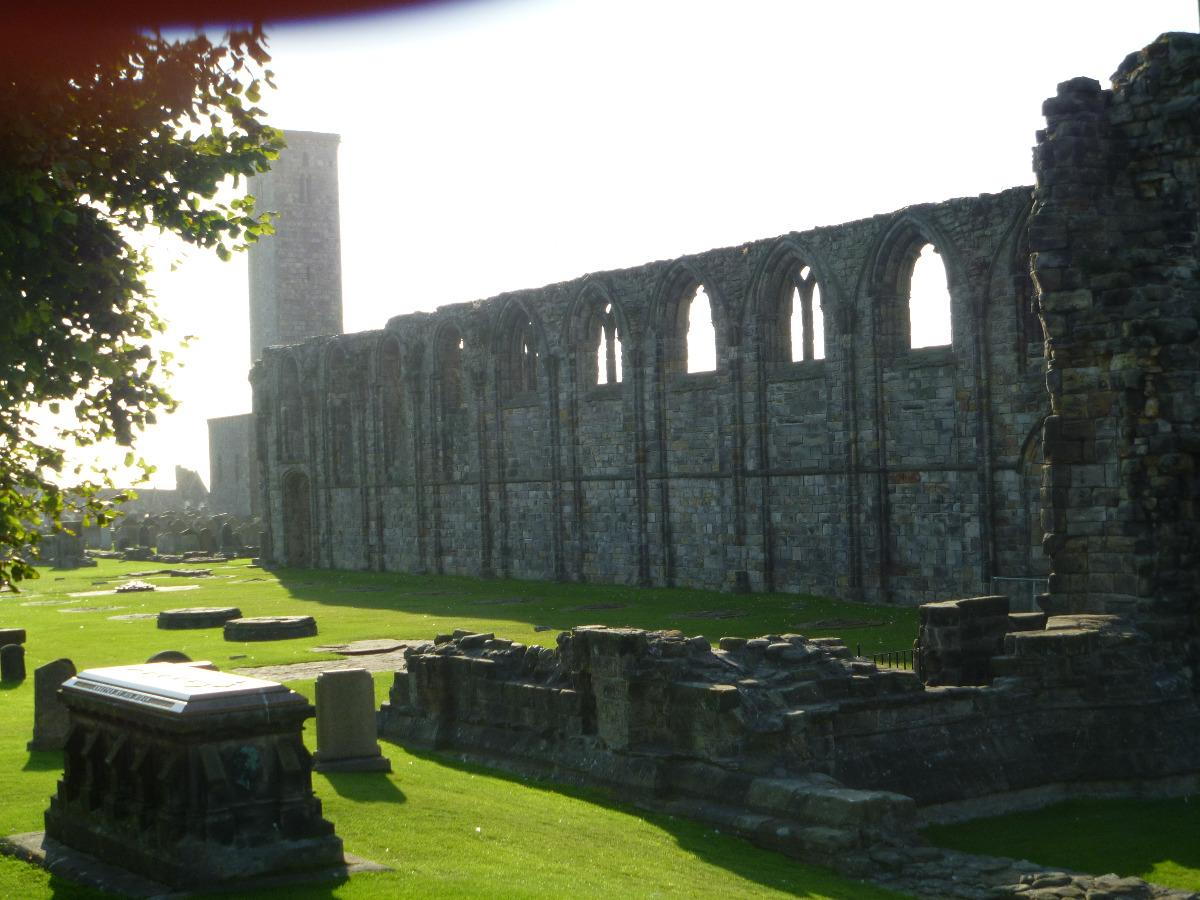 Yesterday I went to the NY Premiere of "Rosa Luxembourg," the opera, with music written by Leonard Lehrmann.  The libretto consists of letters written by RL to various friends between 1898-1919.  It premiered on the 100 anniversary of her death (1/15/19).  She was assassinated by an unknown assailant at point-blank range, due to her contrarian  views on Lenin's policies.  Her friend, who vowed to get justice for RL, was likewise assassinated.

But that's not what I want to write about.

I was introduced to LL, the composer by a mutual friend.  After hearing last month about this opera, I was filled with hope that my musical about Freud, Ferenczi, and Elma Palos, might get back on track.  I have been writing about all things Ferenczi for decades.  One of the most fascinating aspects of his life is his relationships with Giselle and Elma Palos.  Giselle Palos was Ferenczi's lover probably since 1901.  She would not divorce her husband at that time, since it really would ruin your children's prospects of making successful shiddachs themselves.  In 1908, Ferenczi published his first psychoanalytic paper on the effects on woman of premature ejaculation by men.  In two words, I can summarize it:  Not good.  Ferenczi was a champion of mutual orgasms and both parties having fun in bed, decades before Dr. Ruth.  Some speculate that the premature ejaculator was Ferenczi himself.  Still, when I read this paper in 1990, a frisson went through me.  People knew about premature ejaculation in 1908?  Oh boy.

Some months later, I learned that Ferenczi became engaged to Elma after she came to him for analysis.  Giselle received the news with astonishing grace, because when two people whom you love best then love each other too, what else can you do.  Shortly after this, Elma realized she really didn't love Ferenczi, broke off the engagement, and went off to Vienna for a proper Freudian analysis.  Ferenczi and Giselle went back to each other, and finally wed in 1918, after divorce laws were liberalized and both of Giselle's daughters were properly wedded and bedded.  Giselle's younger daughter, Magda, married Ferenczi's younger brother Lajos.   Elma married an American, John Laurvik.  She referred to him as "Peer Gynt.'  She didn't love him either.  Though they separated, they stayed wed.  Interestingly enough, both unions were barren.   Magda and Lajos wed before Giselle and Ferenczi and were reportedly furious at them.  Imagine, your brother is also your father-in-law.  Though Budapest was a cosmopolitan city, there were those Ozarkian elements.  Oh, these liaisons dangereux.

About seven years ago, I started to make a musical about these relationships:  OEDIPUS WRECKS (aptly OW).  It is a comedy.  Ferenczi loves Giselle.  Giselle loves Ferenczi.  Ferenczi abandons Giselle for her daughter.  Elma abandons Ferenczi for Freud, whom Ferenczi really loves the best.  Ferenczi settles for Giselle.  How can you not laugh?

I showed the libretto (that's Italian for liberal mess) to LL.  He felt that what I had "didn't sing to him."  He said perhaps I should pursue it as a rock musical.  I said "they didn't have rock in 1913 Budapest.  It's within the operetta tradition which Ferenczi would have been familiar with."  I had sought out LL because, as the composer of RL, he would be familiar with the popular tunes and tones of pre-war Central Europe.  Which I am not.  I cannot do this alone.  I can write.  I have written.  I am published.  I will publish again.  As the soprano sings in "NOTHING,"  "If you want something, then find a better class.  And when you find one, you'll be an actress.  And I assure you that's what came to pass."  I will find someone to whom my words will sing.

Elma made her choices and through her abilities, got her mother and sister out of Hungary and into Switzerland during WWII.  Because of Elma, they survived.  Freud, well--lets put it this way--it's almost 80 years since his death, and we still talk about him.

I am a comedian.  I can't not be funny.  If I were to read the old NYC Yellow Pages, people would be clutching their bellies and laughing in the aisles.  This is why I left psychoanalytic training.  I can't read these things without seeing the satirical aspect of them.  I can't read a report without thinking how to reframe it as a satire. I can't listen to people without trying to help them reframe them into a more life-affirming, positive narrative.  I can't see tragedies without finding a shred of humour in them, and then amplifying that narrative.   And when I say amplify, I mean something akin to what you read in MAD, as opposed to the satire that is James' WASHINGTON SQUARE.  And I could not train in psychoanalysis with a bunch of stiff-faced, stiff-necked Procrustean grandees who stared down at me with their grim-set mouths atop their ecru clad bodies and wondered, "What do you mean by all that."  Never did I see one of them smile or make a joke.  Never did I hear one of them even wonder if a patient was just putting them on. And even then, I always thought of that line from "Romeo & Juliet," "You will find me tomorrow a grave man." (Uttered by the mortally wounded Tybalt, right before he declaims, "A pox on both your houses.")  At the institute, I was seen as symptomatic--merry-making is another psychopathology, not to be tolerated in that venue.  I felt that I was life-affirming and they, toxic.   I felt that I was just busting out with joie de vivre and they, just dust-busting into their graves.  . Their consulting rooms reeked of must. B.O., and bad breath.  I smelled of fresh laundry, shampooed hair, and ambitiously minty-fresh breath.    I was Eros, they Thanatos.

On the cover of my libretto, I placed a cartoon:  THE RIDDLE OF THE SPHINX:  "Why do bees hum?  Because they forgot the words."  Freud should have considered this in his dash to conquer.  Oedipus Rex?  Bah.  Oedipus wrecked.

Top photo:  Blame Marvell.  As he wrote in "To his coy mistress," "The graves a fine and quiet place/but none, I think, do there embrace."  Embrace life.