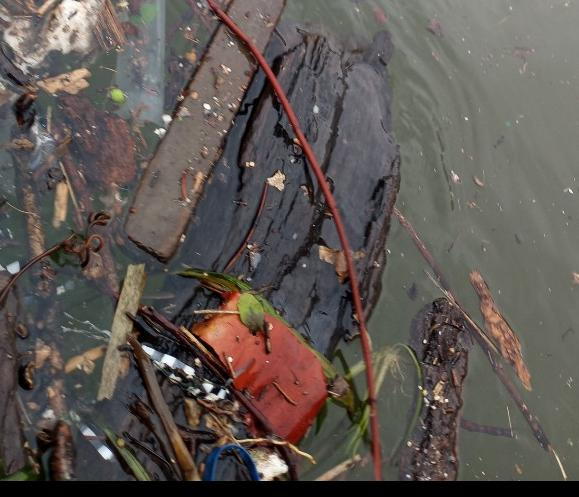 On this Labor Day weekend, we reflect upon the majesty of nature, which wreaked upon us floods, flumes of water cascading onto cars and subways, electrical failures, and of course, death, in all of its glorious banalty.  Man plans, G-d laughs.

It is awesome in all its appalling epicness to view videos of cascades of rain pushing through windows and walls.  One wonders about sinners in the hands of an angry G-d.  Jonathan Edwards, where are you? Homes fill of middle class objects--flat screen televisions, computers, Ipads, carpetted.  All afloat and ruined.  Just as a note--I didn't see any books, though, of course, they would be ruined--just as useless as the flat screen television, bobbing like a plastic life-preserver in the kiddy pool.  TS Eliot--where are you--are you now like a "patient etherized on a table?"

One cannot escape--if you flee the house, you perish in your car.  If you set out on foot, you risk electricution.  Drug lord or do-gooder, you're dead, dead, dead.

And then, the aftermath.  Waters recede, leaving behind reeking mold, the devil's arse-wipings.  People are left without electricals.  People die from secondary issues--out of O2 (seriously--why do O2 tanks have to be heavy?  Why do they have to utilize electricity).  You'd think the designers would have planned for that in a fail-all brainstorm.  But many of our inventors rely upon their army of tongue-licking toads, who don't do the right thing, but just kiss up.  Convergent thought at its worst.  Inventors' apparently think the loss of power is a few hours inconvenience.  Well, it is for a hospital, which have back up generators.  These days, power is out for days, not hours.  Even hospitals cannot care for patients under such conditions.  Everyone relies too much on machines and do not practice for emergencies where interventions must be hand-delivered, such as they were up until 50 years ago or so.  Yes, the machines do it evenly and are a great convenience.  But hang convenience when you have to live as if it were 1899.

And speaking of convenience, I know full well that if the senile village where senile Sylvia resides had flooded, I would be in mourning.  You can not afford to be helpless.  You cannot afford to be immobilized.  In Sylvia's case, this is the life she chose by refusing to choose.  If my father had lived, she would have chosen more wisely.  She didn't see us as worth choosing.

And of course, the floods zombified the river.  The photo above shows the state of the feces fused Hudson River as I kayaked around Pier 81 yesterday.  Dead fish.  Garbage. Browning river.  Thank goodness I didn't have to practice any wet exit.  And people want to kayak in the Gowanus, which makes the Hudson seem Edenic.