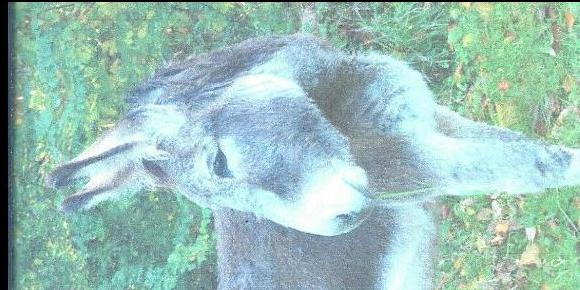 It has come down to the vote:  Are you for or against the extremely compromised contract the PSC has drawn up with CUNY grandees?

It is quite flawed and will give us nowhere near the wages sought.  It compares apples and oranges--it shows what adjunct make now, with a 3 credit course, and what they will  make in future years, given that with the new contract, adjuncts will receive one paid  credit classroom contact hours with each 3 credit course--so instead of comparing the rise of a 3 credit to a 3 credit; a 1 credit to 1 credit, they only show current 3 credit against the new 4 credit.  It looks more impressive that way.  As if individuals with Ph.D's were incapable of figuring out that we had been sold down the river.

And still no respect.

At present, adjuncts are routinely verbally harassed by their students in class.  The student evaluations of teaching are abusive at best, lies at worst.  Females get the worse of it overall.  And there is no recourse.

Adjuncts are unlikely to be eligible for insurance benefits.  Adjuncts without insurance have a shorter life-span, a less enjoyable life-span.  Recently, the NEW YORKER profiled a doctoral level CUNY adjunct who died of asthma.  She didn't have insurance.  I'm sure having a great intellect and interesting research and first-rate publications were a comfort to her as she laid dying at age 39 years.   And medical professionals write in their notes:  "Non-compliance due to lack of insurance."  How they can make themselves believe an impossible thing is a subject for another post.

Adjuncts have superior qualifications than many of the full-time professors at the community colleges.  Intellectual capital doesn't keep you warm on those cold winter nights like a paid-up gas bill would.

Adjuncts have no protection, because all the administration cares about is putting a rag against the slow leaking pipe that is the community college.

Community colleges are supposed to offer poorly prepared students a more economical option to a four year college.  Just like the PSC's apples/oranges comparisons.  The average student takes 3 years to graduate the 2 year curriculum.  Then, when they transfer to a 4 year institution, they will lose anywhere from one years to several years' of credits.  If they need 6 years to get through a 4 year curriculum--where's the savings in  that.

In Canada and in Europe, there may be no honor in adjunct lectureship.  But everyone receives insurance.  No one is dying of asthma or diabetes because they can't finance care.

There's no honor in being an adjunct professor.  If you work like a mule, don't be surprised that you're treated like an ass.