Is this your penis talking or is it your fantasy? 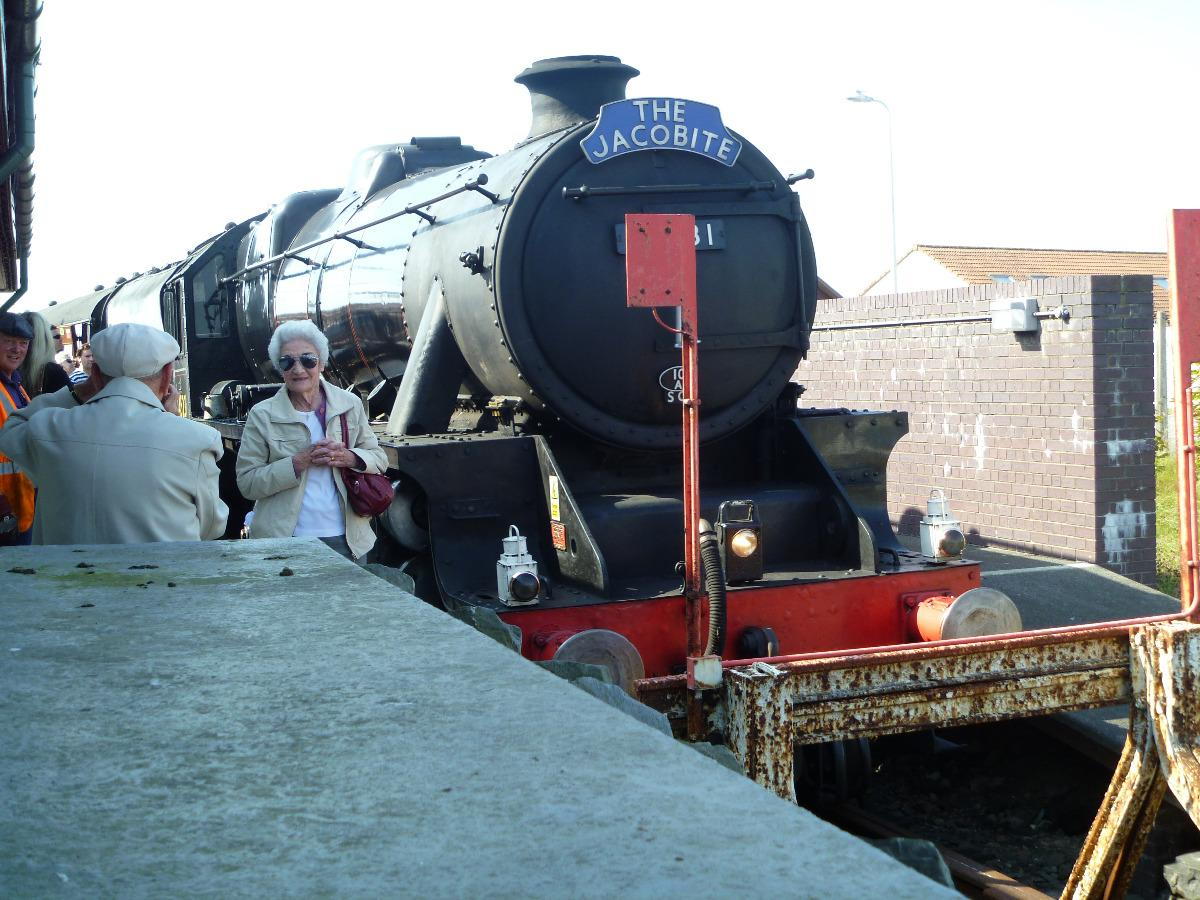 I have been a psychologist for a mighty long time.  I'm not bragging, I'm simply stating a fact.  I went into this field because I was a curious person with an iconoclastic mind, a bookworm whose best friends measured 1-D, and I believed it would offer me a good living.  I didn't believe I would ever be rich from the field, but I believed that within a decade of practice, I could walk into Saks and buy whatever frock I wanted, without even glancing at the price tag.  "Ahh," I would think, "Dolce and Gabbana have outdone themselves.  I must take two."  Hah and double hah.  I can, however, walk into H& M with this mind set.

The iconoclastic mind I retain.  It is why I could never be with an Orthodox Jew.  Or Orthodox anyone.  G-d made humans because he wanted disagreement.  It is the angels who serenade him constantly.  "Holy, holy, holy."  It gets old.  Humans don't serenade.  They dissent.  G-d's favorite angel was Lucifer, who challenged him.  "Look at my servant, Noah."  All the other angels would just chime in, "Ah yes, Noah.  Your best creation ever, m'lord."   You just go from strength to strength, m'lord."  Not so Lucifer.  And we know how that turned out.  G-d created humans because he liked to play.  And he wanted peers.  Humans have brains, discretion, creativity.  If he wanted more fawning, brown-nosing toadies, he would have stopped at the creation of toads and other creeping crawlers.

But I digress.  I went into this field because I thought I would enjoy it and earn a good living.  I originally wanted to be a journalist for a paper like "The Village Voice."  But I didn't see journalism as paying well, even if I could get a position.  I did attend a masters' program in English at NYU.  After attempting to read "The Consolation of Philosophy," I wondered, "Is this the right field for me?"  I wanted to be the Erica Jong of the lumpen proleteriat Jews.  But did the lumpen proletariate, Jewish or not, want me in that role?  And did I really want to be with the lumpen  proleteriate?  Do they aspire to Dolce and Gabbana.  So why not psychology?  So I applied.   So I went.  So I became.  So I am.  And were is the money?

I can't complain.  I paid off my student loans.  I am chipping away at my mortgage.  I eat well, belong to a sports club.  But I work 18 hours a day, 7 days a week.  I can't turn down one case.  When I was in grad school, my professors were in their 40's.  All men.  All informing us, "I don't work on Fridays.  I don't see clients after 6PM.  Many worked a few hours from Monday to Thursday, owned houses in posh suburbs, and sent their children to private schools and luxury camps.

I will not see 40 again.  If I had children, they would be in public school.  They would go on domestic vacations with me for a few weeks here and there.  They would not have elaborate bas-mitzvah's that were in essence, "weddings without the groom."

But are these men fantasizing about the extent of their income?  If you look up psychologists in the Bureau of Labor Statistics, you will see that the median income is in the high $70's.  I work very long hours, so I make in the top 2% of earners.  Which is still not enough in NYC.  So whence the money?  Several men I knew come from wealthy families with inheritances from grandparents, if not parents.  Others have spouses who work in mega-money industries.  Some have real estate and their money comes from renting out office spaces.  Others run sweatshops.  In other words, they may have money, but it doesn't come from their practices of psychology.  Apropros of nothing, one of the psychologists one my listserv, who apparently felt threatened by my question of how many members have public library cards and of these, how many of their patients have one as well.  He took the opportunity to inform me that he does not have one, that he does not believe anyone should have one, that he can do his research on-line, and that his self-help books sell so well that he paid for a second home.  Library patronage would interfere with that income.  Well, that's me told.  Guilty m'lord.  I forgot my duty was to insert my iconoclastic tongue directly and deeply up your duff.

Women may have these options as well.  Family money, spousal support, real estate, sweatshops.  If my father were rich, I could've afforded to work as a journalist.  But he wasn't and I have to support myself.  So I learned a trade. Most women, I daresay, are in similar situations.  An amazing number of women are not married to spouses who support them.  Or are not married at all.  Or, have to support others.  I am on various list-serves.  Invariably, women bring up money problems.  They will disclose that they make $4000/month from their practice, and worry about unrealistic insurance reiumbursements (in sum, insurance reiumbursement for psychotherapy hasn't increased in over 30 years.  Some insurers have actually clawed back reiumbursements or reduced it over these years.  Medicare is essentially stable.  Worse, soon dual Medicare/Medicaid reiumbursements will be a fond memory.  Women, to the girljill, worry that they will never be able to retire, even though they fear the alternative of burnout.  If they were landlords with sweatshops, who cares?  Let others do your dirty work, and you pass GO.

So, who is to be believed?  That psychologists have to work hard if they don't come from the right backgrounds, though it be to the death?   Or that somehow, if you work hard, you will climb to the top?  "A little brains, a little knowledge, with the emphasis on the former?"

I think you can suspect which side I support.