Simchat Torah for Who? And I mean that for both the English and Hebrew meaning of the word 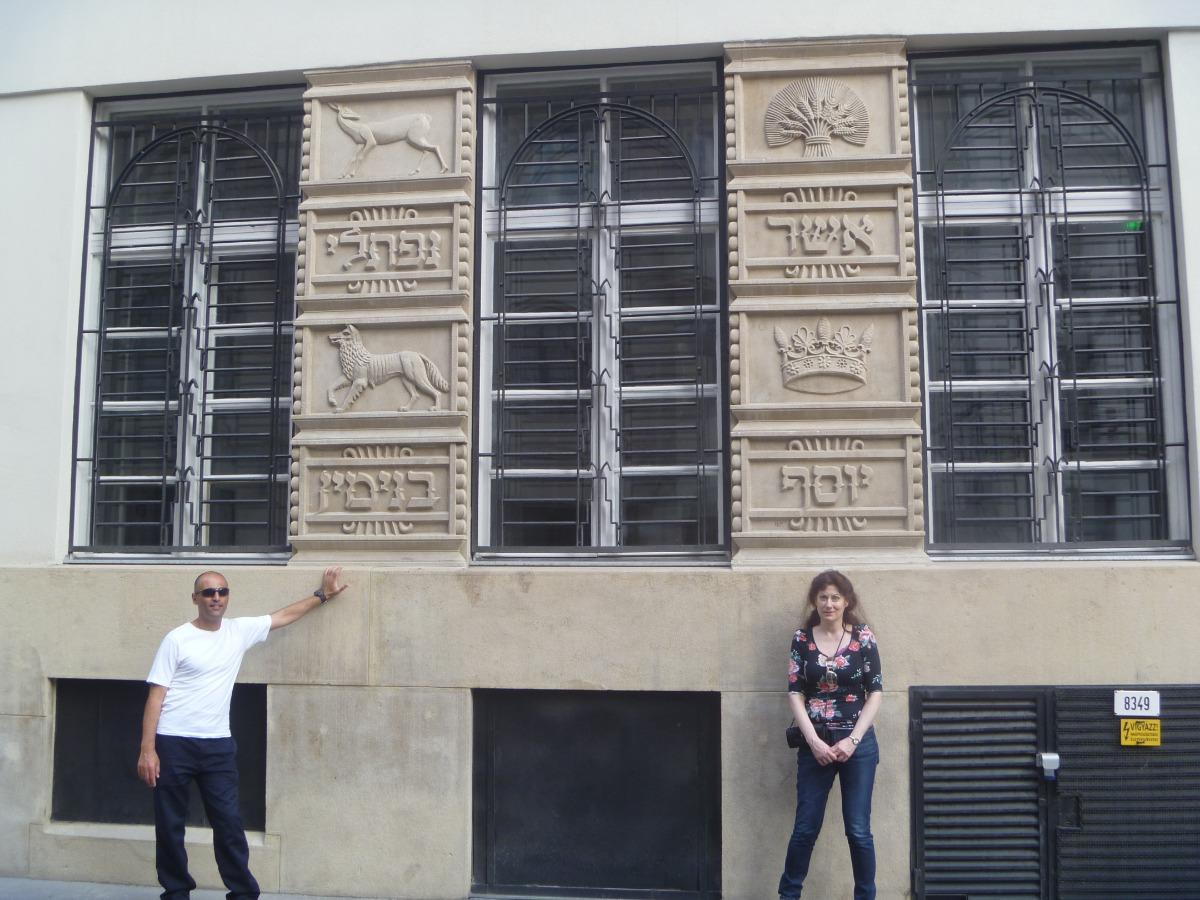 Well, I was invited to several Simchat Torah celebrations last night.  I work on Monday nights to after 10PM.  Add travel time and I won't be anywhere until 10:30 or so.  So it would have to be a party worth going to, as I would miss my favorite evening activity--watching Perry Mason on the rerun channels at 11:30PM.  Perry is my favorite fantasy guy at present--he always gets his women off.

I was skeptical about any synagogue party anyway.  I'm not religious.  I don't even believe.  And I want to scream like a Munch figure whenever any of the Stepford Jews tells me how the science constantly bears out the utility of Torah prescriptions.  Really?  What about nideah?  It has nothing to do with the science of fertility.   And everything to do with the patriarch's horror of female genitals and menstruation.  What is the Torah position on rape--it is only rape if a woman screams loud enough to be heard by outside males.  If she doesn't scream, she must have consented.  If she is raped by the same man twice, it is not rape--she must have consented.  Sounds a lot like the Senate position on Kavanaugh v Deblasey-Ford.

But in all sincerity, I set off after class to an Upper West Side celebration.  I would have to get off on 72nd Street.  It was 10:40PM when I reached that stop.  And I sat on the train and continued on.  You see, dear reader, between 42nd and 72nd, I started actively cogitating.  It went like this:

"Who am I kidding?  Why would I want to meet more men who go to synagogue?  The ones I meet are quite hateful and disrespectful.  They are not interested in tikkun olem, a subject of which I am quite passionate.  Even though I no longer have to worry about insurance premiums, I still am passionate about making good insurance available to all people.  No one should have to go on GOFUNDME for routine procedures.  The last party I went to, I mentioned to a male I just met, who didn't know me from Lilith, that I was going to the women's march the following day.  He said, "Say hello to your friend, Linda Sarsour."  I said, "Oh, is she a member of the congregation?"  I didn't know who she was.  I figured it out later.  I mentioned to another that I was a medical expert for Social Security.  He started ranting about the awfulness of the government.  I think we have a great government (not so the leadership).  I am very proud of what I do.  I help guide judges into granting Social Security to people who are living in truly awful circumstances, many of whom would  not be able to access mental health or any health treatments without this.  Another one, who I was talking with in a small group, starting extolling Trump, saying, "Oh, he's a pussycat."  And when I tried to interject with evidence to the contrary, he rudely shut me up."  These were my interactions with Jewish men in the past year.  Why even bother. Even worse--my feet were aching, seeming to expand within my shoes.  Would any of these men even walk me to my bus stop?  Doubtful.  It was still one of those Sabbath-like nights, when observant Jews neither ride in cars nor abet women who want to do so.  I would be cajoled into walking home--really?  Through Central Park?  At midnight?  Are you out of your cotton-picking mind?  G-d protects children and idiots.  I know I am not a child and I fancy I am not an idiot.   Reader, I continued home via the cross-town bus and went to bed with  my Perry.