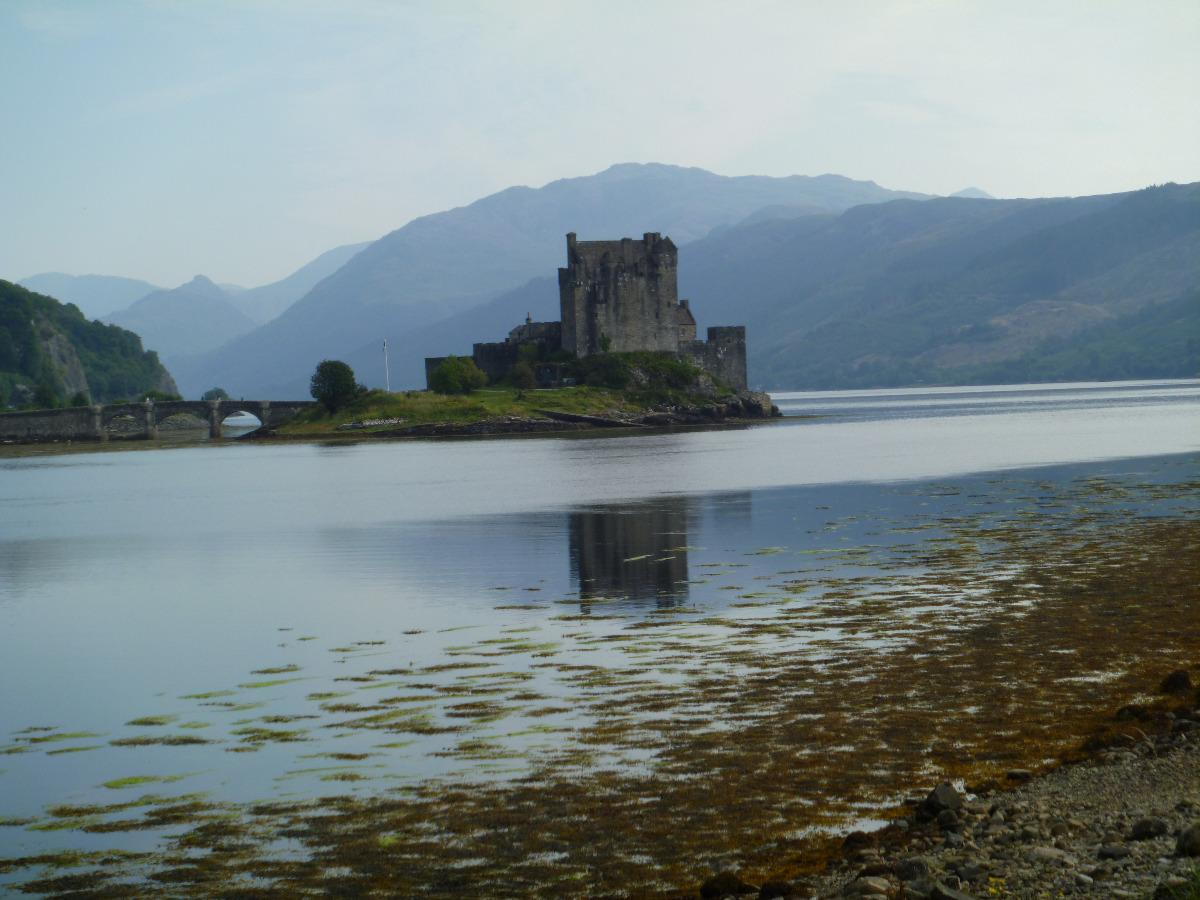 At the end of the movie, "DOUBT", Meryl Streep wails, "I have doubt."  It is an anguished cry of the Mother Superior who has protected an abusive priest, sure that he would never err in his actions.  Now, after listening to the other side, she is beset with doubt.  It is an awful feeling, it is unabideable.  It is a loss of grace for her, a loss of her belief in a benevolent deity and connection to an uncertainty of action.  At the end of the SCOTUS vs Dr. Blasey-Ford, Jeff Flake says, "We all have to live with doubt."  It is a smug statement, a statement which resonates with, "Well we heard her, we heard him, it's a hesay/shesay, its 36 years, she had her day, let's vote him in."  We live with doubt, but that shouldn't stop us from voting him in and then we don't have to look at her again.   At least that's the sense I got out of Flake's statement.  Flake, who is resigning his seat and won't be around soon.  Flake did not seem anguished over his doubt.  It was not a reason to question prior assumptions.

Sexual abuse is a fact in every woman's life.  We are sent off to deal with boys without knowing how to cope or what to do.  Decades ago, PSYCHOLOGY TODAY conducted a survey as to why teenagers (approximately age 16) have sex on the first date.  The number one reason males gave:  "What else is there to do on a date."  The number one reason females gave: "He wanted it."  They did not give agency, curiosity, or desire as their first response.  This suggests that almost every female experiences sexual assault as the first intercourse.  It also suggests that the Western more of unchaperoned dating is as bad a practice as arranged marriage.

Sexual assault in some form is said to be the fate of 1/3 of all females and 1/6 of all men.  Personally, I think it is probably higher for men.  Men are even less likely to report such assault than females.  It is probably even more traumatic for men.  It probably shapes their gender identity, as men are just as likely to be assaulted as females by men.  Male-on-male assault may result in men believing that "they must be homosexual."  Men, as their frontal lobes are finished even later than females are left unable to wrestle with  the ambiguity and anguish and profound wrong of their assault.  If a man assaulted them and put them in the female position, they must be less of a man and it must mean they are a homosexual.  Sexual assault is a form of bullying.  It has nothing to do with sexual identity or lovemaking.  It is violence.  It is bullying.  It has nothing to do with love.

At college, I witnessed the fact of drinking and assault.  I never woke up in a strange bed with an unknown male.  However, I have met females who came into my dorm, weeping on Sunday morning.  They partied the night before, woke up with a strange guy in a strange room, saw blood between their legs, and knew naught except they were no longer virgins.  They had no desire to continue any relationship with this guy.  We did not have the term "date rape" at that time.  However, since both were so drunk that they know not what they did, how could either party be guilty of assault?  A female can be just as guilty as starting something as a male and not knowing what will become of it.  In any case, it is no way to experience first intercourse.  Although, who knows, maybe first intercourse is overrated.  My first time (which I only did out of curiosity), I couldn't wait for him to go.  I felt a mix of emotions--shame, relief, anger--none of them suggest intimacy.  The anger was more that it was "over before I knew it."  It took me a few hours, and a chat with a girlfriend, to realize that the guy was a premature ejaculator.

If you give a broader meaning to the term, "sexual assault," it is probably even more common.  And terribly banal.   Probably the lot of every female.  At college, all of us girls had our hair hennaed at a salon run by a man named Alfonse.  He was acknowledged by all to be the best hair dresser.  And some point into the session, Alfonse would draw near and stick his tongue down our mouths, saying, "It's okay, I'm old enough to be your father."  We all laughed about it and called him a "perv" behind his back.  As far as i know, no one was traumatized.  He was a creep and a pervert, but I can't say I felt like I wa assaulted.  It just cemented to me that females had to know how to use their bodies to manipulate males to get what they wanted.  This was reinforced continuously throughout my work careers.  Make them want it, get the job, then make sure they know, "this is inappropriate, because you are my boss now."  Stay until you want to leave, don't leave before.  If it gets too hot, report it to HR and make sure HR knows you know that the law says they have to protect you.  This only ensures that you will leave when you are ready, not when he is ready.  The best female role model of relatedness, surprisingly, is Miss Havisham, who raises Estelle to be a femme fatale--make them want you.  And when they want you, you can break their hearts.  Estelle is never meant to fall in love--she is only meant to be Miss Havisham's revenge on males.  We must all become Estelles to survive.

And as for SCOTUS Kavanaugh--well, it didn't ruin Thomas.  It didn't ruin Thomas's marriage. No one cares.  Nothing is learned.  Well, the double standard is reinforced.  Class privilege.  Elite sexism.  Our crowd.  And when push comes to shove, Republicans are obedient to authority.  Even when the consequences are little to none. Blasey-Ford said repeatedly, "I'm trying to be collegial."  Kavanaugh was belligerant and adverserial.  And we see which got respected in the hearings.  If Kavanaugh doesn't get confirmed, he still gets to go back to his cushy judgeship.  There are other names on the list.  What a world.  Even in "IT CAN'T HAPPEN HERE"  this wasn't imagined.