Not exactly Shakespeare in the Park 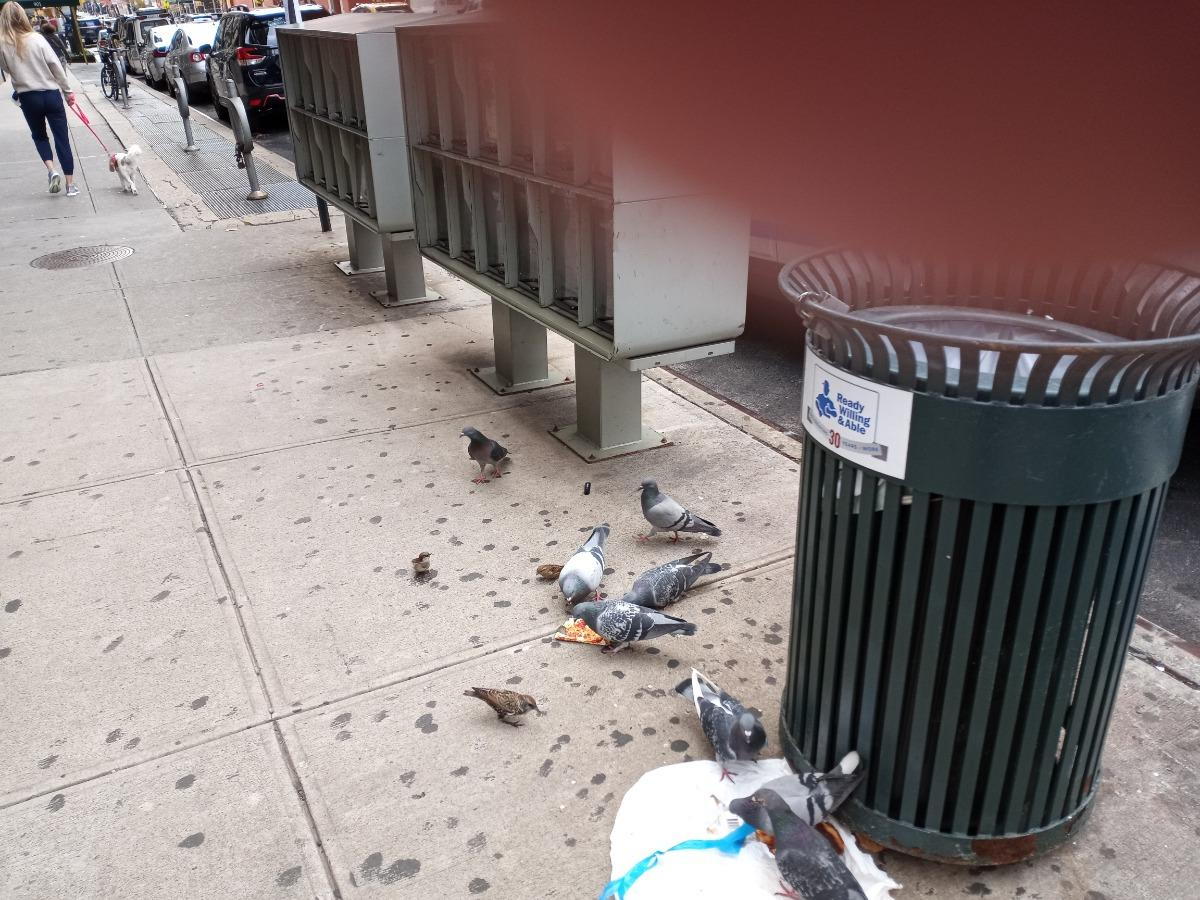 {Pictured above:  Even the pigeons disregard social distancing on Thanksgiving}.

The Saturday after the election, I was dancing in the streets like everyone else.  Then I went to Carl Schurz Park, which seemed like Brigadoon, revivified.  There were ballerinas, pilaters, and.....by the garden....stand up comics.  I watched a few--gosh--if that was the quality, well, by gum, I can do better.  I went up to the organizer--anyone who wants to can go on.  In fact, I could have gone on that afternoon--but, I prepare.  Most of the comics stroke me as angry white guys, coming down from the coke high and ranting about sober dating.  As in--how can anyone possibly do that?

Well, gosh--all my dates have been sober dates.  I never felt safe with drunks and druggies.  I stay away.  And any date who plies me with drinks would go away with a flea in his ear.  Ardent spirits?  Sorry.  A fine three course dinner with dessert--that's the way to my heart.

And as I exited, I saw the curse on Brigadoon by Gracie Mansion was not lifted--barricades everywhere, manned by snarling cops. And the mayor, as usual, no where in site.  Not sharing the joy, not feeling the love.

But I digress.  And I came back the next week, prepared.  Remote learning is an oxymoron--it may be remote but no learning goes on.  I showed how pornographic topics can be--neuropsych, with the refractory period.  Hormones and gonads.  No wonder my students keep their video off.  They're in their bedrooms, hand to crotch.

The next week, I came back with a counterpoint--what was I missing?  Students interrupting, muttering?  Mentally ill students who, at open-admissions schools, are the privileged.  They are the "customers who are always right."  At least on Zoom, I can mute them.

And tomorrow?  We are all munchkins.   The wicked witch has been dead for several weeks.  But the Mayor of Munchkin city has to verify if "legally,morally, ethically, spiritually physically, positively, absolutely, undeniably, and reliably is dead."  And the up comes the coroner (the state board of certifiers) who sing, "She's not merely dead...she's really most sincerely dead)."

Gosh--the Republicans are the party of law and order.  And yet, they are the most likely to be maskholes--because,I suppose, they don't want to use the infamous fashion of desperados.  And then they go about trying to overturn the election using tactics straight out of "DEAD SOULS.'  Well, that was an unfinished novel written by a drunk.  And 2020 election has been finished.